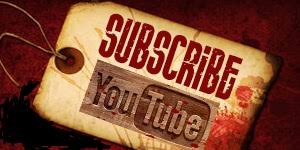 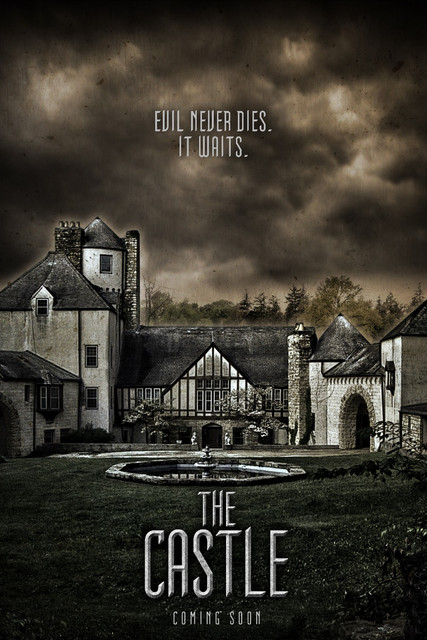 "The Castle follows protagonists Walter and Anna Brown as they vacation in an old Castle uninhabited since WWII. In the last days of WWII, Nazi Colonel Hoffman and his men committed executions and tortures in the castle as well as looting Europe of its art and treasures hiding it all in the Castle before being killed by Allied forces. Walter and Anna soon learn they are not alone in the castle as strange and terrifying events unfold, they soon realize the evil never died it just waited."

The $1 million production is tentatively set to drop later this year. Filming will commence in and around the Chicago, IL area and you can expect more cast names to be announced once shooting begins. In the meantime, if you're interested in backing what is sure to be a terrifically terrifying and tantalizing project, hit up the official Indiegogo page here!

DSP is an independent film production company based in Chicago Illinois. DSP was created out of a passion for the art, knowledge and business of film-making - distantstarfilms.com.